Roberto has reinterpreted some of the most popular songs of our time with great heart. His unique voice has stirred the imagination of audiences for years. 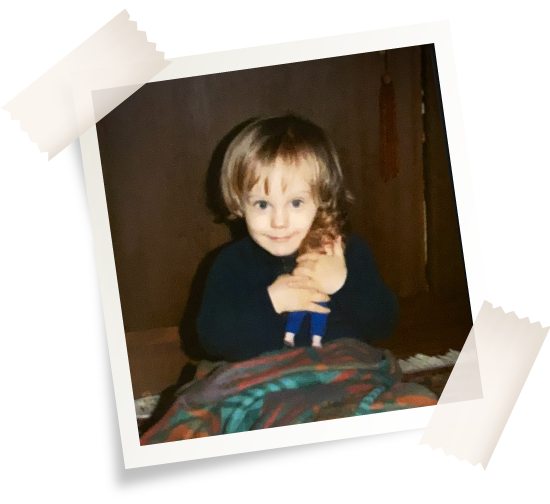 Roberto was born on June 2, 1972 near Innsbruck, Austria. His mother grew up in Innsbruck and his father in Buenos Aires, Argentina. His dad was an opera singer. Hence, music has always played an important role in Roberto’s family. As far as singing goes he is going his own way and greatly benefits from the beautiful vocal timbre that he inherited. 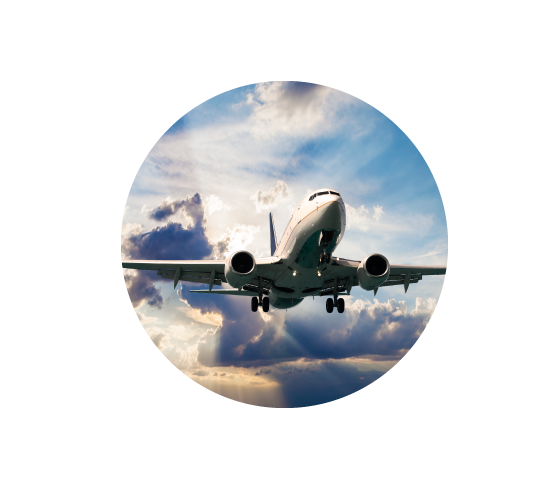 Aged 9, Roberto flew to L.A. with his parents on a holiday trip. This first long-distance flight kindled his enthusiasm for landscapes, cloud formations and the vast skies. From that moment on, he just knew: “I want to be an aviator when I grow up!” No sooner had he said that, after graduating from high school, passing a 5-day placement test and 2.5 years of training later, than his wish finally came true in April 1998: his first-ever flight as a professional co-pilot on an Airbus A320 aircraft. Since then, he has been on countless long- and short-haul flights in his life and has served on short- and medium-haul flights as captain since 2006.

Even when still at school, Roberto drew attention to himself with his uncommonly warm and powerful voice, which at only 18 led to his first major performance in front of more than 1,000 spectators at the Rosenheim Convention Center, Germany. He thrilled the audience with “The Ad-dressing of Cats” from the musical Cats as the character Old Deuteronomy without needing any amplification.

From 1992, the karaoke wave swept through Germany. In that and the following year, Roberto entered numerous competitions, winning them all, thanks to his vocal style, which many agreed was reminiscent of Elvis. Meanwhile he ended up winning the German national karaoke championship in 1993.

In the following years, Roberto had to choose between his two passions: flying or singing. After deciding to become a professional pilot, he continued to be on stage every now and then at various festive occasions, birthdays, weddings or company events.

In 2016, the captain launched a new stage in his singing pursuits by composing and producing his own songs. On Sunday, September 2, 2018, he had his biggest TV appearance yet on the German TV broadcaster ARD’s variety show “Immer wieder sonntags” in front of millions of TV viewers. He is currently working on his first album, which is nearing completion.

You can find out more about which cookies we are using or switch them off in settings.

Strictly Necessary Cookie should be enabled at all times so that we can save your preferences for cookie settings.

If you disable this cookie, we will not be able to save your preferences. This means that every time you visit this website you will need to enable or disable cookies again.

Please enable Strictly Necessary Cookies first so that we can save your preferences!